Bulova is an American watch manufacturer founded in 1875, known for producing excellent mid to upper end time pieces. The company has a rich history, and supported the US through some of its most memorable periods and events. To this day, all Bulova watches contain the finest quartz-crystal movements and are accurate to within three minutes a year. 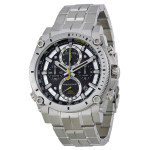 Some of Bulova’s most popular models include “The Precisionist”, a piece accurate to within seconds a year, “The Marine Star”, a handsome black and gold eyecatcher, and the classic silver dial dress watch.

Bulova was originally started by Joseph Bulova, a 23 year old immigrant from Bohemia destined to achieve the American Dream to the fullest. Joseph opened a small jewelry store in New York City, originally producing desk clocks and pocket watches. After World War I, returning veterans turned their military issued wristwatches into a fashion trend, and Joseph pounced on the opportunity. Using his prebuilt production facilities, Bulova introduced the first full line of men’s jeweled wristwatches in 1919 and they were a major hit. As the saying goes, the rest is history. Bulova went on to produce the first diamond wristwatches, the first full watch line produced exclusively for women, and the first clock radio. Bulova made history in 1931 with the first million dollar advertising campaign in the industry. When World War II rolled around, Bulova mass produced precision wristwatches for soldiers, as well as aircraft instruments, torpedo mechanisms, and fuses. The company then went on to independently fund the Bulova School of Watchmaking, created for the sole purpose of teaching the watch trade to disabled World War II vets.

Bulova was the first company to develop an electronic watch. Named the Accutron, it used a tuning fork instead of balance wheel and kept time to within 2 seconds a day, a major breakthrough at the time. As a result, NASA asked Bulova for help in developing equipment for their space program. The Accutron timing mechanism became an important part of NASA’s technology, and played an important role for the first walk on the moon in 1969.

Staying true to the company’s patriotic history, Bulova keeps the official time aboard Air Force 1, and Bulova watches are frequently used as presidential gifts to visiting diplomats. Bulova is also the official watch of the U.S. Olympic Team. 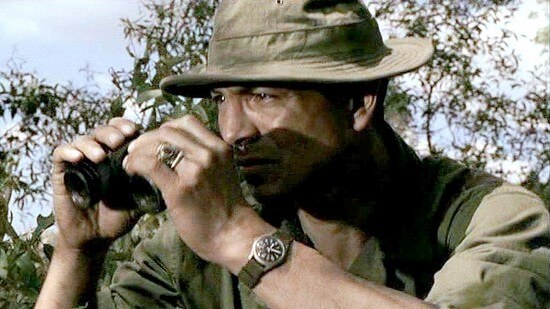 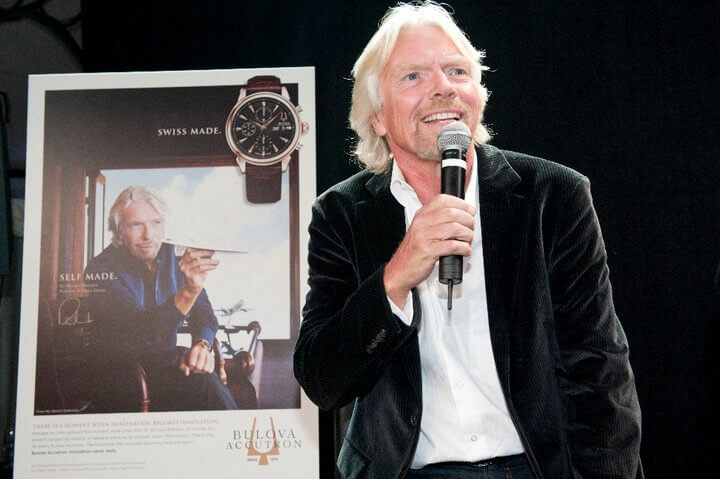