Invicta is a privately owned American watchmaker based out of Hollywood, FL. The company is known for crafting “oversized” time pieces with creative case designs, and have a wide spectrum of price points. Due to their unique and attractive array of models, the company has garnered a large following of collectors. Over half of Invicta consumers own 10 or more Invictas, and 100,000 new collectors emerge annually. The Invicta brand as a whole has now produced over 30 different watch collections.

Some of Invicta’s most popular models include the two tone pro diver, Mechanical Russian Diver, and the 1515 Force Collection. For a full article profiling popular Invictas, click here.

Latin for “Invincible,” Invicta was founded in Switzerland in 1839 by Raphael Picard. Initially earning it’s stripes with Swiss Mechanicals, Invicta quickly became recognized as a seller of finely crafted timepieces for surprisingly low monetary commitments.  As Swiss watches grew in popularity in the 1850s, Invicta successfully rode the wave to enjoy decades of success and expansion. Things took a turn for the worse during the Quartz movement in the 1970s however, as Mechanicals nearly went extinct and Invicta came close to halting production.
Faced with a crisis, Invicta used the experience to expand their unique qualities and improve even further on their craftsmanship. The company’s focus shifted primarily to design, and by creating creative case designs at affordable price points the Brand re-established interest from consumers. A U.S. based investment company eventually took interest in the company’s efforts, purchasing Invicta outright and relocating the headquarters to Hollywood. FL. The “Invincible” tagline has ultimately proven accurate, and Invicta now enjoys over $60 million in sales annually. 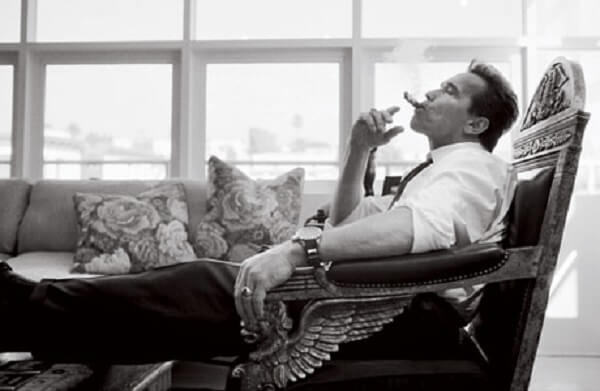 Invicta has been spotted on many celebrities, including the likes of Tom Cruise, Arnold Schwarzenegger, and Cassi Thomson. The company also enjoys the official endorsement of Jason Taylor, who has gone so far as to collaborate on the design of a limited collection. Jason Taylor is a former Miami Dolphins Football player, known as the all-time leader in fumble return touchdowns, holding the sixth all time sacks record, and the second highest fumble return yards in NFL history. 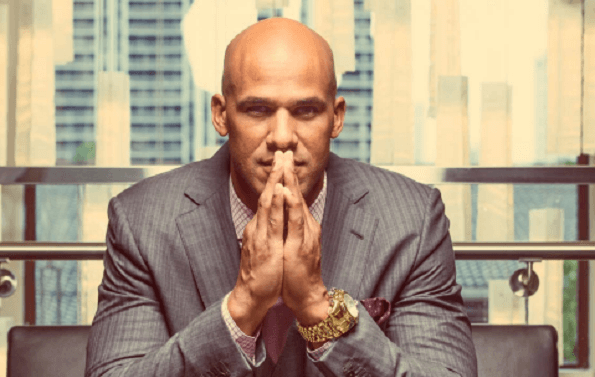