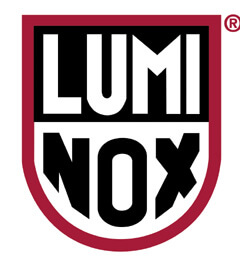 Luminox is a swiss watch company, their differentiating factor being the “always visible” function made possible by tritium inserts. Night and day, every one of the brand’s models will effortlessly display the time. Tritium provides long term luminescence with no need of a light source for recharging, unlike phosphorescent which require daily light. All of Luminox watches are water resistant, and are marketed under three collections: “Land,” “Air,” and “Sea.” The Swiss movement ensures that Luminox watches are accurate, and with excellent durability it’s no wonder the company has a growing number of fans.

Luminox, a Latin term for “night light” and was originally started by Barry Cohen in 1989. After discovering luminescent technology by chance, Barry and quickly recognized its potential in the wristwatch world. Luminox was born, and is now sold in over 30 countries.

The Navy Seal watch produced in 1993 is the first time piece that grew Luminox’s recognition. In 1993, a leading Officer of the Navy SEALS discovered Luminox at a trade show. Impressed with the luminescent technology, the Officer requested a special line be created for Navy SEALS who frequently undertake missions in the night. The special made SEAL model was ultimately marketed to the rest of the world, and Luminox was later approached by the US Air Force with a similar request. The various forms of military watches were the inspiration for the Land Air and Sea lines, and many domestic and foreign military personnel are fond of Luminox as a result. 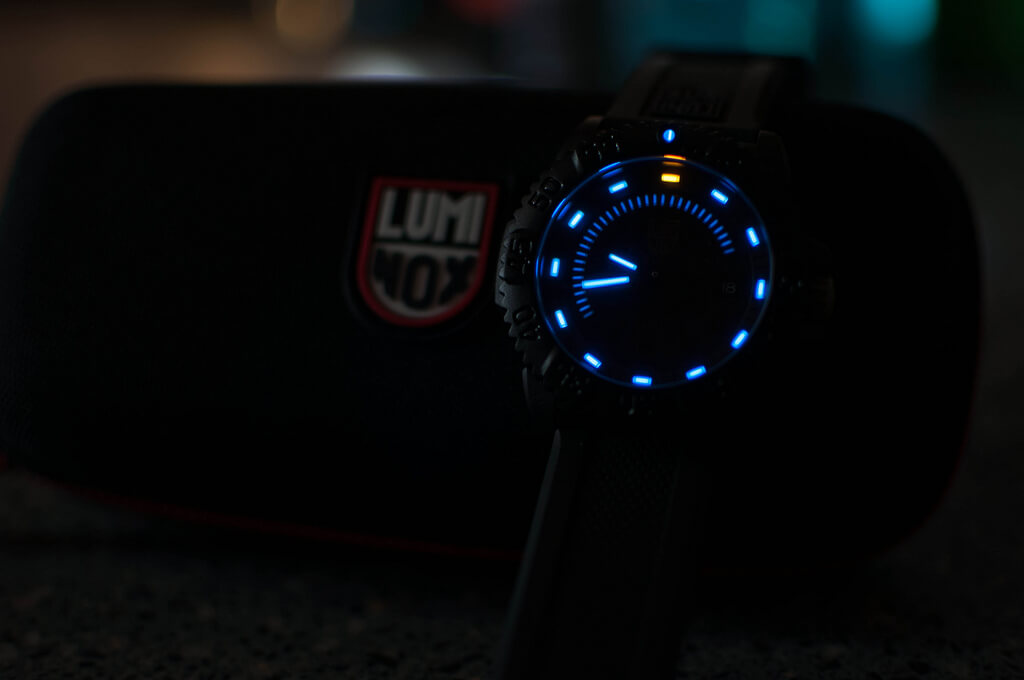