Seiko is a famous Japanese watchmaker, and the brand is known for crafting some of the best watches in their price range. Founded in 1881, they are responsible for producing the first Japanese wristwatch (1913) and they were the first company ever to produce a quartz watch in 1969. Seiko is the Japanese term for ‘excquisite’ or ‘success’, and the same thoughtful Japanese approach to swordmaking is apparent Seiko’s approach to watch craftsmanship. While Seiko produces watches with a large variety of power sources, their “kinetic” models account for a large proportion of their sales and are powered entirely by movement.

The Grand Seikos and Ananta Collections are known as some of the best mechanicals on the market. Other collections include the Astron, which is the only watch to automatically adjust to every time zone on the Earth, the Tressia, which uses light as an energy source, and the Velatura, designed for sailors or those frequently on the water. The Seiko Monster is one of the most well known individual models Seiko offers. The company is also well recognized for its Kinetic models, which are powered purely by the movement on the wearer’s wrist. For an article profiling the most popular Seiko models as a whole click here. 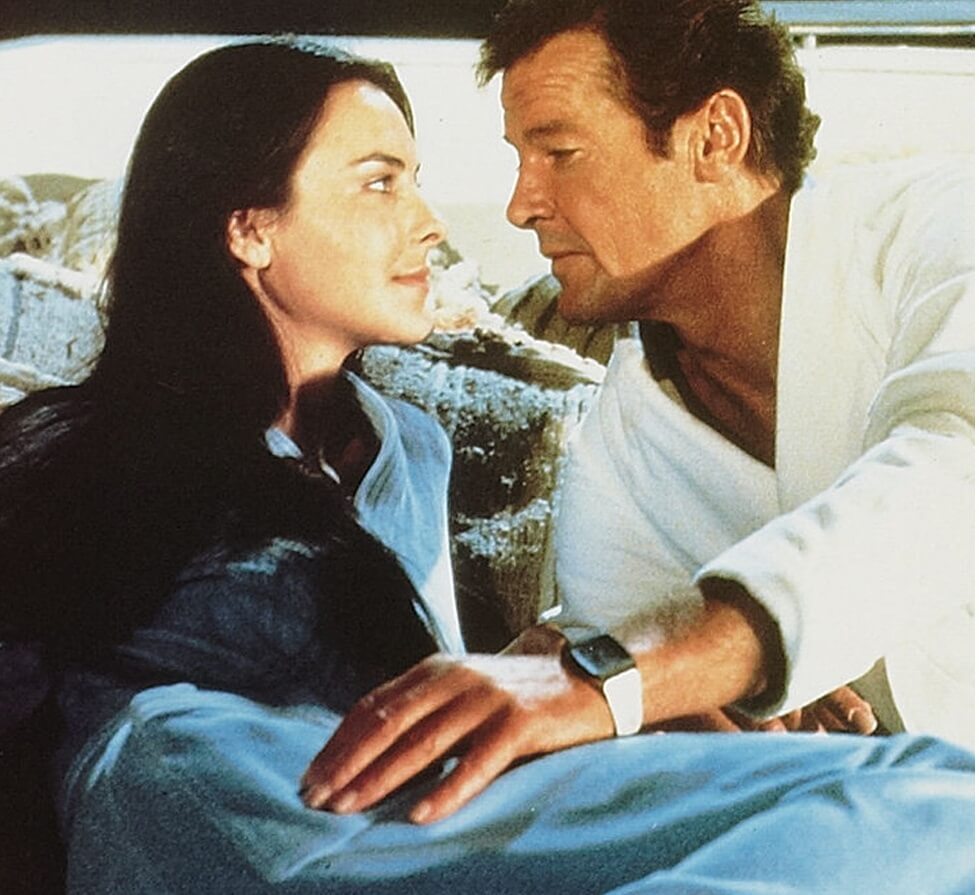 Seiko watches make many appearances in popular culture. Quite a few James Bond characters have sported Seiko throughout the years, such as Sean Connery in Never Say Never Again and Roger Moore in Moonraker. Jason Bourne wears a Seiko Chronograph in the Bourne identity, and Robert Redford sports a Seiko SKX009 dive watch in All is Lost. True to its Japanese heritage, many Japanese productions such as Final Fantasy: The Spirits Within and Metal Gear Solid V: Ground Zeroes feature characters with Seikos. NASA Flight Director Gene Kranz wore a Seiko for the majority of his career.